The Servant, Faithful and Nameless

It has been said that all Biblical truth can be found in seed form in Genesis.  The more I study it, the more I find it to be true.

I write about Joseph a lot.  Much of his life was a foreshadow of Yeshua our Messiah.  But we can also look at the life of Joseph's grandfather, Isaac.  More beautiful parallels begin to emerge.

In Genesis 22, we see the binding of Isaac by Abraham.  For those of us who know Yeshua as our Redeemer, the similarities to Yeshua are pretty easy to spot.  Abraham was willing to sacrifice his beloved son Isaac, the Son of the Promise, out of obedience to the Lord God.  Happily, Yehovah stopped Abraham and provided a sacrificial ram instead.  This points to the ultimate sacrifice at the cross. 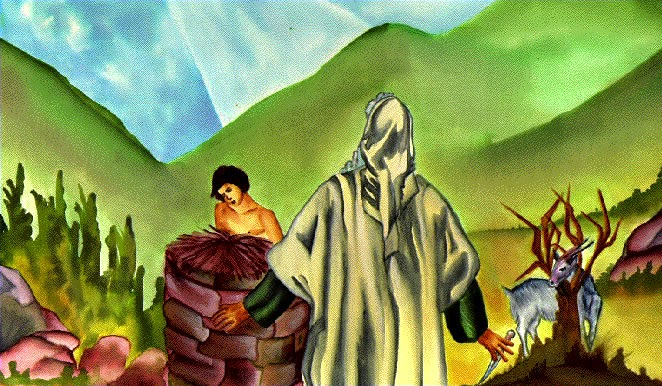 The Genesis story continues, but we don't hear anything more about Isaac until it was time for him to be married.  The obvious parallel is that after Yeshua was sacrificed and then rose, He returned to Heaven and will not return again until He comes back to claim His bride.

Let's look at the story, in Genesis 24, one of the most wonderful love stories in scripture.

We see Abraham, advanced in age, declaring that it was time for his son to be married.  In the same way, God Himself will one day declare the wedding day of His Son.  Abraham called on his old, nameless, and faithful servant, and gave him the task of going to find a wife for Isaac.

Who was this guy?  The passage tells us that he ruled over all that Abraham had.  Could he be Eliezer from Damascus, mentioned in Genesis 15:2 as a faithful servant and potential heir of Abraham in the absence of children?  My guess is yes.  But I find it interesting that his name was only mentioned once, and then he faithfully does his work in the background, with no complaints that he didn't get to be the heir after all.

The faithful and obedient servant set out on the long journey to do his master's bidding, along with ten camels and probably a whole bunch of other stuff, in order to obtain the bride for Isaac.  Abundant gifts for the bride!! 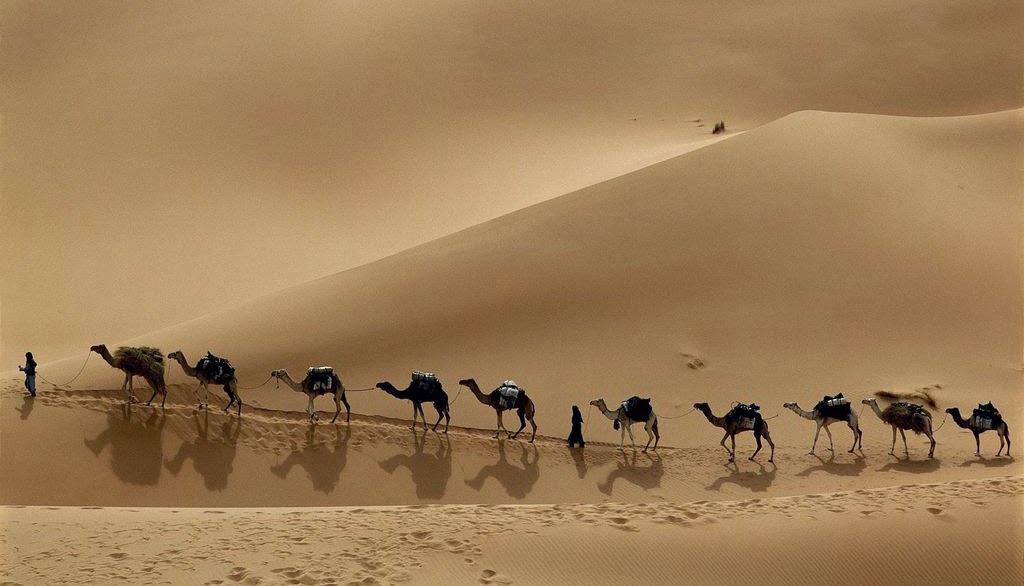 When the servant arrived at his destination, he immediately asked the Lord for very specific signs.  Before he even finished speaking, the signs began to manifest, exactly as requested.  Hmm, so this unnamed servant had intercessory power and the ear of the Almighty.

The unnamed servant revealed Isaac to the potential bride.  In verse 34, just before he described his master's kingdom, he simply said, "I am Abraham's servant."  Not, "I am Eliezer, the most trusted, favored, and important servant of my master Abraham."

He went on to reveal to the bride and her family just how splendid his master's kingdom was.

What was this servant's purpose?  To lead the Bride to the Bridegroom.  To do the Father's will.  To be a faithful helper.  To deflect the glory to His Master.  To shower the Bride with gifts. To point to the Son. 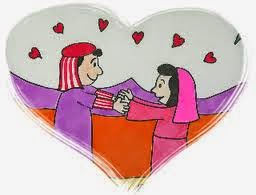 Posted by Gratefully Grafted In at 9:05 AM