There is a phrase in the middle of Matthew 18 that people love to use in their prayer meetings.

It's verse 20:  "For where two or three are gathered together in My name, I am there in the midst of them.”

It is a nice sentiment, and it is not an untrue statement, but in this context, it has absolutely nothing to do with His presence in our corporate prayer meetings.

The entire chapter of Matthew 18 deals with offenses.  Starting in verse 15, we are given the proper procedure within the assembly for dealing with offenses against each other.  The first step is for the offended one to confront the offender.  The next step is to bring two or three along so that witnesses can be established, and then if that doesn't work, the matter is to be brought before the congregational assembly - the ekklesia. 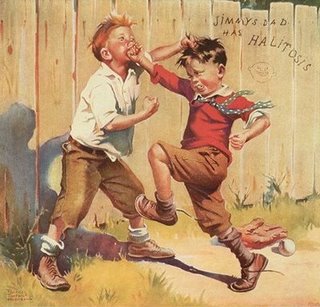 Yeshua is reaffirming the procedure which had already been given in Deuteronomy 19:15-19 for dealing with matters of sin:  One witness shall not rise against a man concerning any iniquity or any sin that he commits; by the mouth of two or three witnesses the matter shall be established.  If a false witness rises against any man to testify against him of wrongdoing,  then both men in the controversy shall stand before the Lord, before the priests and the judges who serve in those days.  And the judges shall make careful inquiry, and indeed, if the witness is a false witness, who has testified falsely against his brother,  then you shall do to him as he thought to have done to his brother; so you shall put away the evil from among you.

Our American judicial system is based on this premise  – one person, as a sole witness, cannot rise up and accuse you of something and send you to the gallows on his testimony alone.  Verse 19 of Matthew 18 reaffirms the Deutoronomic requirement for two or three witnesses to establish a matter, so that someone’s life isn’t ruined by false accusation.

Thus, we have the result of binding and loosing, which is simply a Jewish idiom for allowing or not allowing.  Verse 18 says “Assuredly, I say to you, whatever you bind on earth will be bound in heaven, and whatever you loose on earth will be loosed in heaven."  Put in our terms, this means that if obeyed and done properly, the blessing of the Lord is given to the process of judgment. 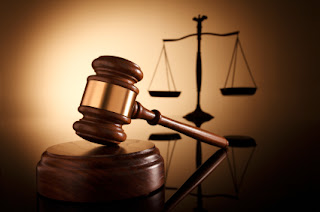 For example, when 1 Corinthians 5:12-13 talks about judging within the congregation and putting out the the wicked from among them, it is assumed that the proper procedure from Matthew 18 (and Deuteronomy 19) would have been followed by the leadership.


In the same context, Peter then asks how many times he must forgive in regards to sinning against one another.  (Perhaps he's thinking, "cause I’m at number 6 and I’ve already hired a hit man for this dude that's ticking me off).  Not seven times, but 77 times, says Yeshua.  The text changes to the offended, and not the sinner.  Yes, they might haved kicked the offender out of the fellowship, but you gotta forgive him anyway.  The text then goes right into the story of the unmerciful servant who would not show forgiveness to his perpetrator.  The whole passage is beautifully connected!
So anyway, I guess it isn't a horrible thing to announce in your prayer meeting that wherever two or more are gathered, He is among you there.  Of course He is... duh.  Just like He is with the person who obeys the directive in Matthew 6:6 - But you, when you pray, go into your room, and when you have shut your door, pray to your Father who is in the secret place; and your Father who sees in secret will reward you openly. 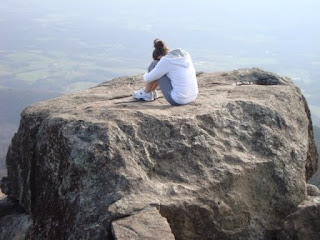 Posted by Gratefully Grafted In at 4:06 PM