My last post examined the story of Cain and Abel. There are a few more details to the story that I want to ponder.

So where did Cain get his wife? Aliens?

The idea of incest is so off-putting to our culture today, we don't like to think about it.  Many have come up with alternatives to Cain marrying his sister, including the idea of aliens.  Or maybe you have heard about Lilith?

One theory is that Lilith was Adam's first wife, but she refused to submit to him.  According to the myth, she then left him and went on to have children by the devil, one of whom became Cain's wife.  But this is complete folklore, and cannot be backed up by the scriptures at all.  Lilith is a dark figure in mythology, and a hero of radical feminists and pagan goddess worshipers alike.  'Nuff said.

What do the scriptures say?

We were told in Genesis 3:20,
And Adam called his wife’s name Eve, because she was the mother of all living.

Not some living... all living.  Back then, the genetic line was still pure, so there would be nothing wrong with marrying a sister.  Even Abraham married his half-sister, Sarah.  The practice was not prohibited until the Moses Covenant was given at Sinai.  I imagine that by then, significant genetic mutations had worked their way into human DNA.

Adam and Chava (Eve) had been commanded to go forth and fill the earth, and they were doing just that.  Jewish tradition says that they had 33 sons and 23 daughters.  Again, this is not scriptural.  Genesis 5:4 simply tells us that Adam had sons and daughters.  We don't know how many, nor do we know Chava's age when she went through menopause.  (600?  700?  How does that work when one lives to the ripe old age of 900 years?)

The second half of Genesis 4 gives us details about Cain and his descendants.  Cain's first child was named Enoch, and eventually this became the name of the city that Cain built when his wandering days were over (as mentioned in my previous post). 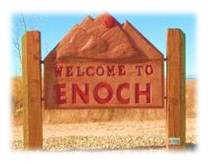 Lamech, we are told in verse 19, had two wives. This is the first instance of polygamy recorded in the scriptures. The area was full of people, because Cain had built a city.

Lamech's wives names were Adah, and Zillah.  The meanings of their names are interesting.  Adah means ornament and Zillah means shade or shadow.  Did the second wife live in the shadow of the beautiful first wife?  It brings to my mind two wives - sisters married to the same man - who show up later in Genesis.

The people of Cain's city were quite accomplished.  His descendants invented metal tools and weapons, along with lovely musical instruments.  Today when we think of the iron age, the centuries of 1200-600 BC come to mind.  But here we see an ancient iron age, even before the flood. 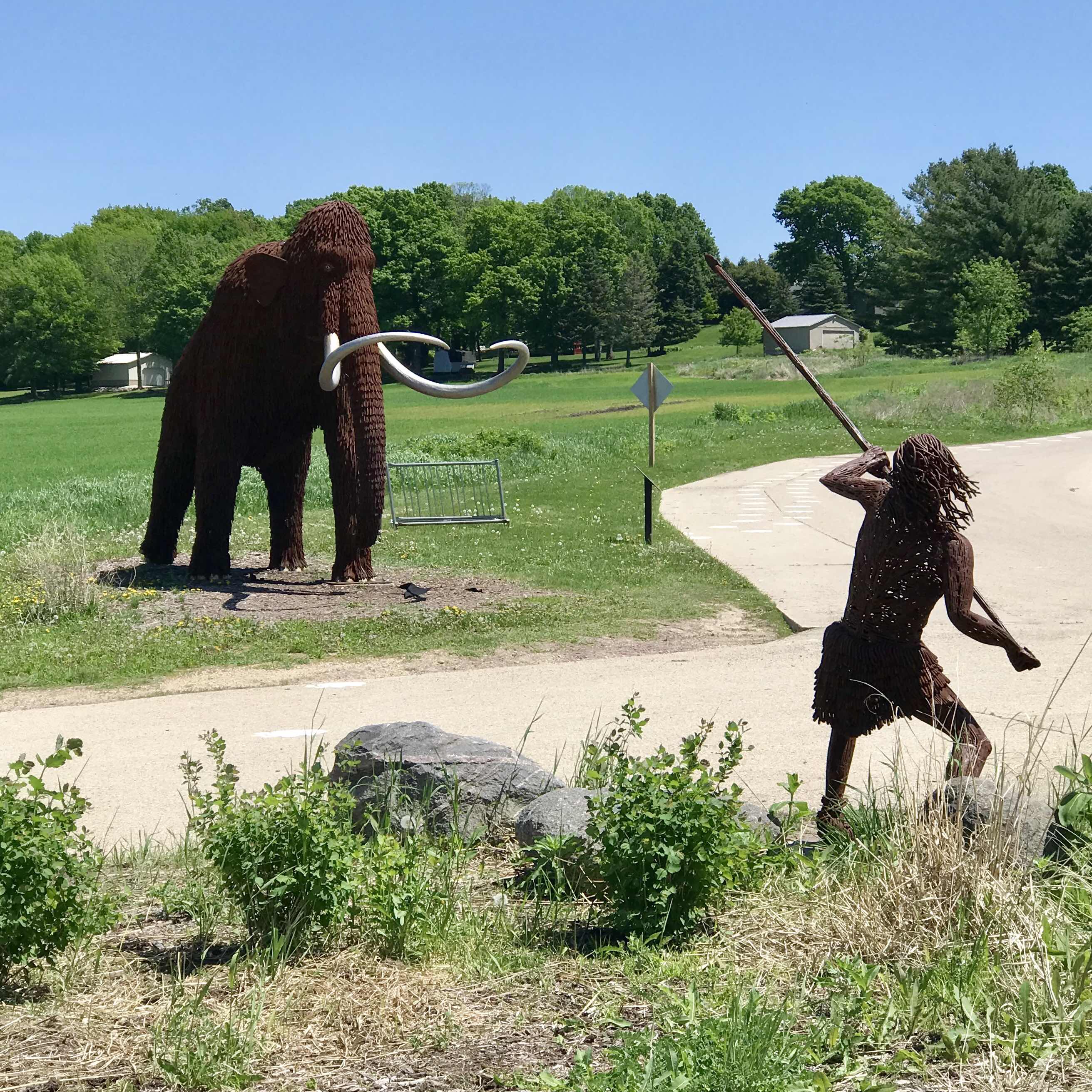 The world took a while to catch up to this, because all was lost in the flood. Man had been advancing in the arts, science, and technology, but the flood caused a major setback to it all.  Perhaps if the flood hadn't taken place, there would have been computers and cell phones in the time of Yeshua.

I can't really figure out what is going in in verses 23 and 24. Obviously, Lamech had killed somebody who hurt him, and it seems that he then made up his own curse (like God did for anyone hurting Cain).   However, Lamech made his curse 70×7 if anybody killed him.  Was he suffering from a case of one-upmanship over his great-great-great grandfather?  There is no mention of God being involved in Lamech's oath.

Genesis wraps up with Adam and Chava bearing a son named Seth as a replacement for Abel.  Seth then had a son, and we are told that at this time, men began calling on the name of the LORD.

This idea of calling on the name of the LORD:  there are two basic viewpoints on this; one good, and one bad.

We are told in other places of scripture that we are to call on the name of the LORD.  This is a very good thing to do, if we are seeking after Him with our whole heart. 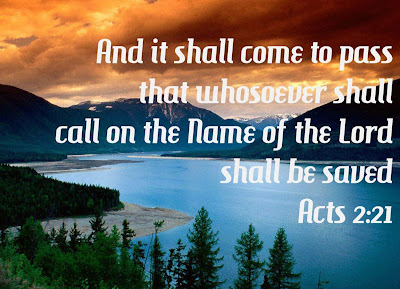 The Jews teach that this antediluvian (fancy talk for pre-flood) iron age was a time of statues and idolatry. That’s why they say that the name of the LORD was profaned. And scripture does indeed continue with an account of the increase of wickedness prior to the flood.

Even today, the Jews do not pronounce or write the YHVH, the name of the LORD.  The most common title for God that I hear from Jewish people today is HaShem, which literally means The Name.  They also eliminate the vowel when they write out the word God or Lord as a sign of reverence.  Perhaps you've seen this - L-rd or G-d.  The practice goes back to this verse in Genesis.

Posted by Gratefully Grafted In at 5:52 AM