Under the Fig Tree

I learned something today that suddenly clarified a passage of scripture for me.  I love it when the understanding of a Jewish idiom can make the light bulb go on.

The passage comes from John 1, as Yeshua was building his team of disciples, beginning with verse 43:

On the next day Jesus wanted to set out for Galilee. He found Philip and said to him, “Follow me.”  Now Philip was from Bethsaida, the town of Andrew and Peter. Philip found Nathanael and told him, “We have found the one Moses wrote about in the law, and the prophets also wrote about—Jesus of Nazareth, the son of Joseph.”

Nathanael replied, “Can anything good come out of Nazareth?” Philip replied, "Come and see.”

Jesus saw Nathanael coming toward him and exclaimed, “Look, a true Israelite in whom there is no deceit!”

Nathanael asked him, “How do you know me?” Jesus replied, “Before Philip called you, when you were under the fig tree, I saw you.” Nathanael answered him, “Rabbi, you are the Son of God; you are the king of Israel!”

What is going on here?  Obviously, there is something in this dialogue that gives Nathanael a major "aha" moment that Yeshua is the Messiah.  But a surface reading does not really tell us why.  Also, it seems like Yeshua is saying that Nathanael is the righteous one.

Here is a Jewish Roots clue.  The term "under the fig tree" is an ancient Jewish idiom that means studying the messianic prophecies.  The idiom stems from Micah 4:4, in a passage describing the future messianic kingdom: Each of them will sit under his vine, and under his fig tree. 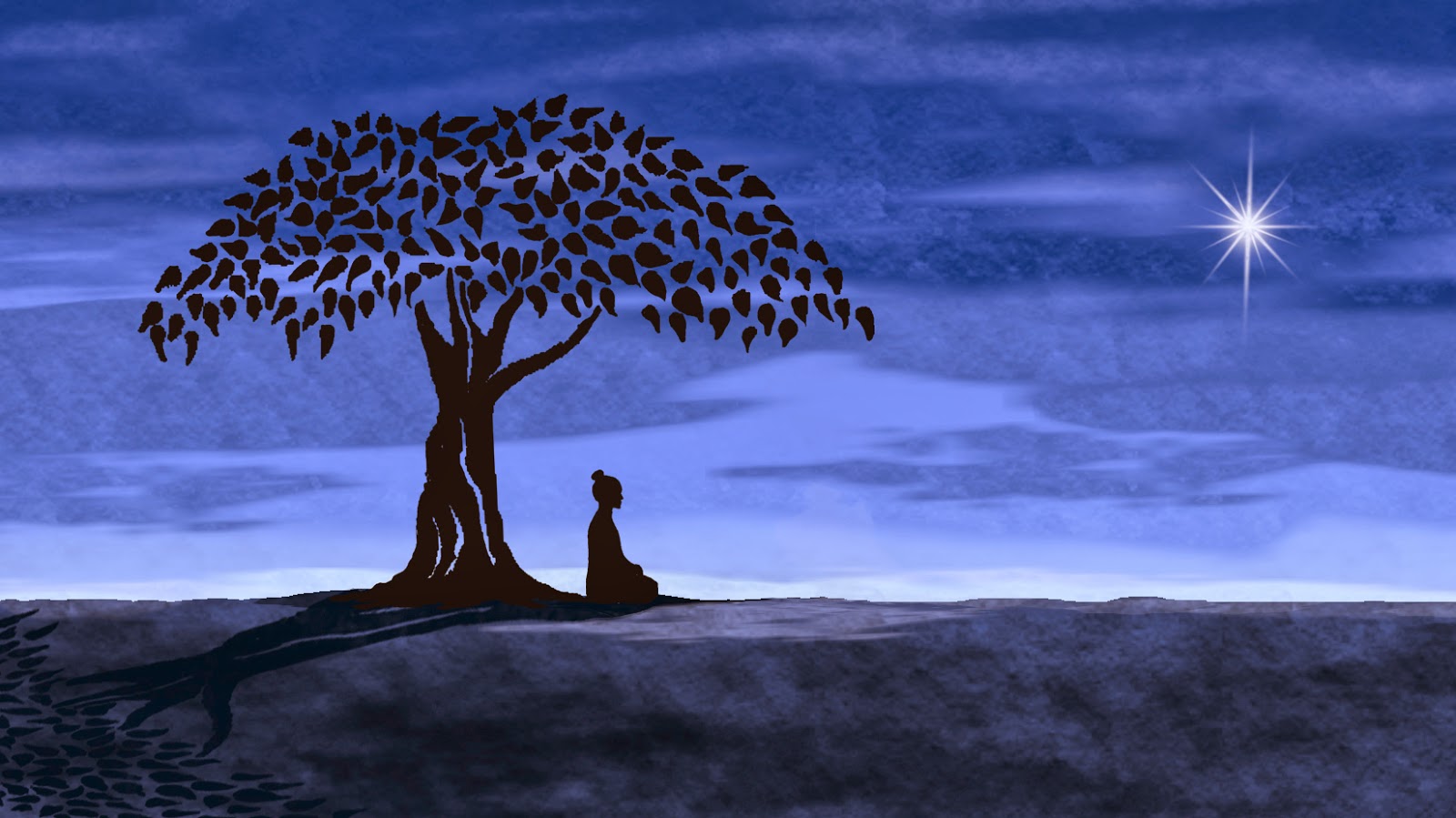 Our first clue to the fact that Nathanael was a scholar of the messianic prophecies is his comment regarding Nazareth.  He knew that scripture clearly taught that the Messiah would be born in Bethlehem, but wasn't so sure about the Nazareth connection.

[The prophecy regarding Nazareth is a bit more hidden (Isaiah 11:1 speaks of the branch, which is netzer in Hebrew, and the town of Nazareth, (netzret in Hebrew), means "branch town").]

When Yeshua first spoke to Nathanael, He was referencing the second part of Isaiah 53:9:
Because He had done no violence,
Nor was any deceit in His mouth.

Yeshua was not calling Nathanael righteous. Yeshua was quoting the very prophecy that Nathanael had been studying, in order to emphasize that He Himself was the Messiah.

This is why Nathanael responds with Hey, how in the world did you know that about me??

Yeshua then further confirmed that He knew Nathanael was a studier of the messianic prophecies when He said He saw Nathanael "under the fig tree."

Of course, Nathanael knew that only the Messiah could know that about Him without being told, which is why he acknowledged Yeshua as the Messiah:  Son of God and King of Israel.
Posted by Gratefully Grafted In at 9:43 AM